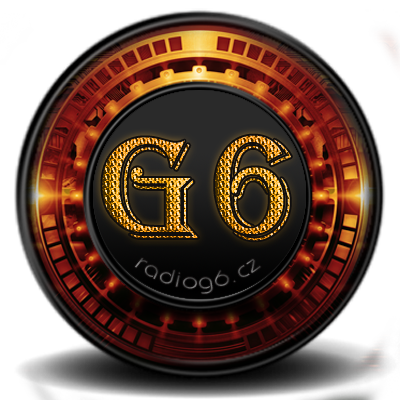 Haimona Tawha (Ng?ti M?hanga, Waikato Tainui, Ng?ti Raukawa) had to be rushed to hospital after he was beaten by men outside the Windaroo Tavern in Queensland, Australia, during his shift as a security guard at the establishment.

The 28-year-old is in intensive care with shattered cheekbones, a broken nose, a fractured jaw, broken ribs, and a fracture on his C2 vertebrae.

Doctors initially told Tawha’s wh?nau that he would be permanently blind as a result of the injuries sustained.

“It was absolutely shattering,” his sister Estella Davis says.

“The initial shock and just not being able to awhi him or know how to do that was the hardest part for us.” Tawha, who works three jobs to support himself and his partner, who is six months pregnant with their first child, began his shift at the tavern at 7 pm on Friday.

According to Davis, who spoke exclusively to Te Ao M?ori News, Tawha was attacked by the men towards the end of his shift, early Saturday morning.

“He was trying to stop a fight, and five of the men who were a part of it turned against him,” she says she was told.

Tawha has been in hospital for four nights now, in a stable condition, with no known damage to his brain.

“He can’t open his mouth but he is able to communicate.

“He’s still cracking jokes where he can, which brings a lot of light to our life at this very dark time,” Davis says. After a re-examination today, his wh?nau was informed that he will have a limited vision from his left eye but they will need to remove his right eye.

“it is a little bit of a silver lining for us. Knowing now that it’s not as bad as we thought, it just means we can park it for a bit until we get some solid results.”

The wh?nau are trying to raise $50,000 to pay for medical bills and to support his partner and soon-to-be-born daughter Raiden.

“Oh man, honestly our wh?nau have no words for how grateful we are for the support of our community and even strangers. It’s incredible.”

He is due to appear in the Beenleigh Magistrates Court on September 28. No plea has been entered.

The police spokesperson says it is alleged a disturbance involving a number of people occurred at licensed premises at Beaudesert Beenleigh Road at Windaroo around 2.20am on August 28, During the incident it is alleged a 21-year-old man was slapped in the back of the head outside the licensed premises and another man, aged 28, was struck outside a nearby service station by the same man.

“The 28-year-old man was transported to Logan Hospital for treatment for head and facial injuries. His injuries are not considered life-threatening.”