** (Disclaimer: This video content is intended for educational and informational purposes only) **
Video footage captured by body cameras worn by two St. George Police officers shows an aggressive German shepherd lunging at the officers, and the use of a stun gun by one of the officers to subdue the animal in a May 3 incident. According to St. George PD, dispatch received a 9-1-1 call in which the caller could be heard arguing with someone, but hung up without talking to the dispatcher. Dispatch was able to confirm the address from which the 9-1-1 call was placed, and two St. George officers responded to the home. The first officer to arrive at the home saw an unidentified woman trying to leave the residence, and a man named Willie Mosher grabbing the woman by the neck and waist in an attempt to pull her back inside, the Facebook post said. “The officer called out to Mr. Mosher to stop and to come outside. Mr. Mosher let the female go at that time. Mr. Mosher then opened the door to speak with the officer. A large German Shepherd ran out past him and tried to bite the officer on the right arm. The officer was able to spin out of reach of the dog, as it ran into the unfenced yard,” the Facebook post said. According to police, a second officer then arrived at the home and the dog tried to bite him multiple times without provocation. “The first officer ran over to assist his partner. Mr. Mosher tried to take the dog inside but the dog went after both officers. The dog was tased at that time,” the Facebook post said.

Other officers then monitored the German shepherd as it ran away, and an Animal Control officer eventually captured the dog safely, St. George Police stated. According to police, the Animal Control officer saw the dog becoming aggressive with a local student walking to school before it was captured. “During the incident, officers told Mr. Mosher to control and/or secure his dog, multiple times, but he did not. Mr. Mosher also did not intervene when he witnessed his dog attack officers,” the Facebook post said. St. George City’s legal department reviewed the case and concluded, in accordance a local ordinance, that the incident should be referred for an administrative hearing. “After reviewing the evidence provided by the parties involved, a hearing examiner made a determination that the dog was vicious and should be euthanized,” St. George Police stated on Facebook. “Upon reviewing the hearing examiner’s determination, City management has requested that a third-party animal behavioral expert perform an assessment on the dog to determine the next course of action. The City of St. George takes these incidents very seriously and will continue to do everything possible to ensure the safety of the public, our police officers and lives of the animals involved.” 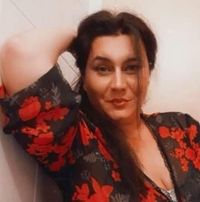 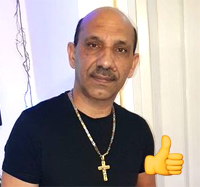 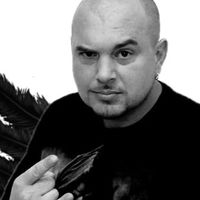