Romani music or Gipsy music is the music of the Romani people, who have their origins in northern India, but today live mostly in Europe. Historically nomadic, though now largely settled, the Romani people have long acted as entertainers and tradesmen. In many of the places Romanies live they have become known as musicians. The wide distances travelled have introduced a multitude of influences of Byzantine, Greek, Arabic, Indian, Persian, Turkish, Slavic, Romanian, German, Dutch, French, Spanish and even Jewish musical forms. It is difficult to define the parameters of a unified Romani musical style, as there are many differences in melodic, harmonic, rhythmic and formal structures from region to region. Lyrics to Romani songs are often sung in one or more dialects of the Romani language, and dance frequently accompanies Romani music performance.

The quintessentially Spanish flamenco is to a very large extent the music (and dance, or indeed the culture) of the Romani people of Andalusia. Apart from Romani music for local use, in Eastern Europe a separate Romani music originated for entertainment at parties and celebrations. This music drew its themes from Hungarian, Romanian, Russian and other sources. Later on it gained popularity in Western Europe, where many Romani orchestras were active, playing sophisticated melodies of East European origin. Most Romani music is based on the folk music of the countries where the Romani went through or settled. Local music is adopted and performed – usually instrumental – and, slowly, it is transformed into Romani styles, which are usually more complex than the original styles. In its turn, Romani music has greatly influenced the local music.

Traditional Music Channel is for everyone who has a passion for music and cultural heritage.
Whether you are an educator, artist, archivist, student or music enthusiast.
With your support we can continue our mission.

With recordings from more than hundred nations our Collection of Traditional Music offers a staggering diversity of our shared humanity. 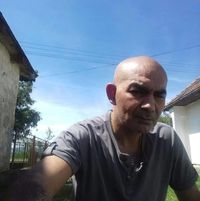 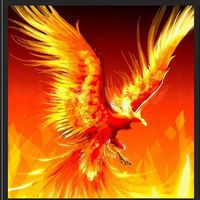