?This video is ad-free – so if you like it and more videos like this one, please consider donating to the channel. Info on that below.

In an interview with Minnesota Bureau of Criminal Apprehension investigators, Thao said he responded to the scene to back up other rookie officers in an area known to be hostile to police.

He said his main job was to keep his fellow officers safe.

“As the crowd is starting to grow and become loud and hostile toward us, I decided to forgo traffic, put myself between the crowd and officers … make sure they don’t charge us or bull rush us,” he said.

“He’s not going to be cooperative, he’s already showing it. If we put him in there, possibly he might end up hurting himself or bang himself on the windows or kicking out, damaging the squad car,” he said. “Let’s just stop what we’re doing, put him on the ground and call for an ambulance.”

Minnesota Attorney General Keith Ellison, whose office is prosecuting the case, has asked the judge to have all four officers tried jointly. Defense attorneys have until Sept. 8 to respond.

The next court hearing for the four is scheduled for Sept. 11.

Gypsies’ Lives in Limbo After Eviction in Romania

In Slovakia, Roma Grapple With Social Divisions And Real Walls 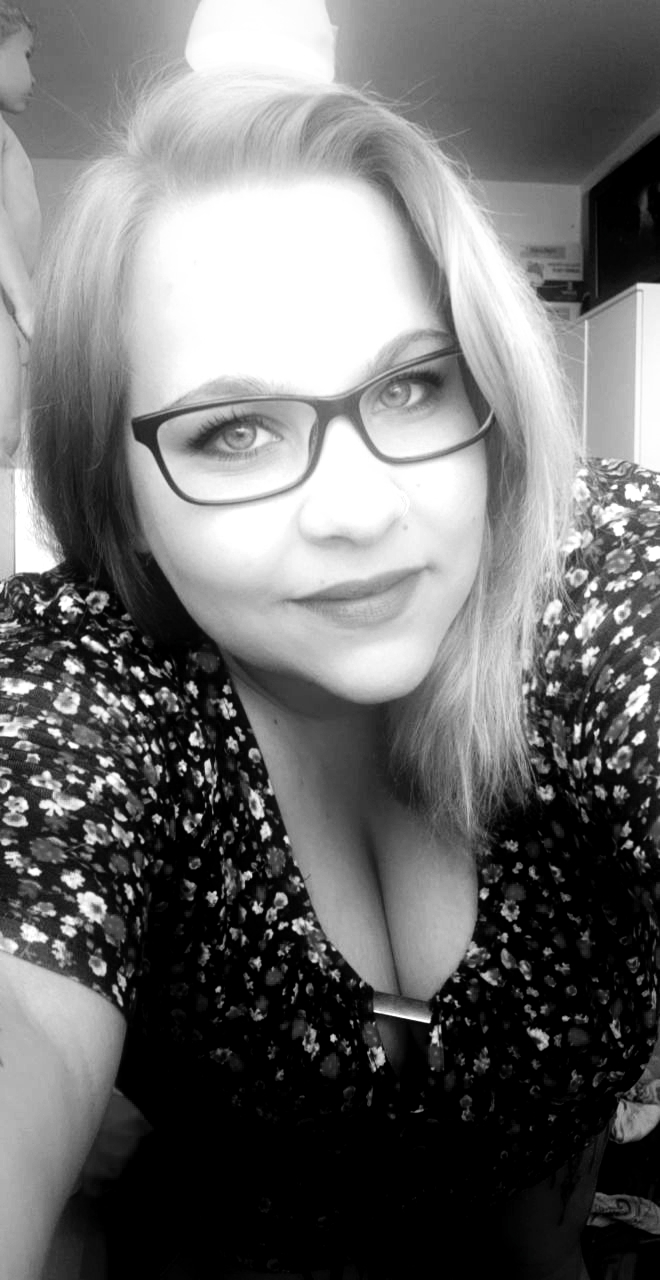 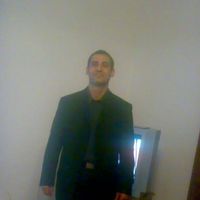